A friend of mine sent me this via the chain-email method, but because I am philosophically opposed to those in any manner whatsoever, I decided to see if I could find it somewhere online as a webpage. No luck. Clearly there’s a need to put it somewhere on the internet…so why not here?

A word of warning: your performance on this little quiz will be heavily dependent on how old you are (and possibly on your native country as well, though I’m not positive of that.) Fear not — there’s a little FYI at the very end for those who either can’t or are too young to remember what some of the items are or were used for. 🙂

(By the way, it is NOT acceptable to use Google Image Search — that’s cheating!) 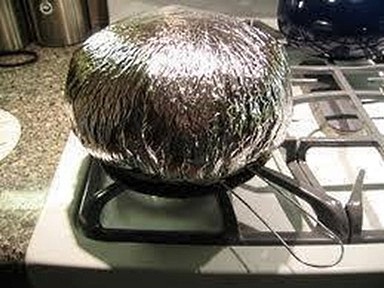 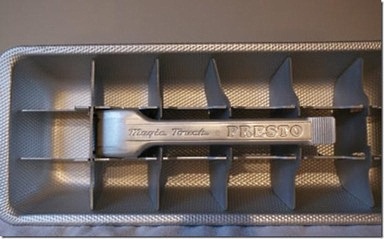 (3) What’s the connection between these two objects? 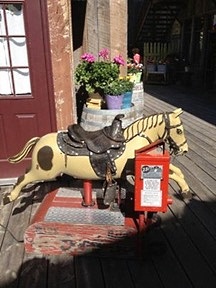 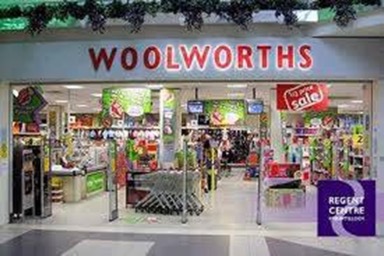 (7) Have you ever shopped at this store? 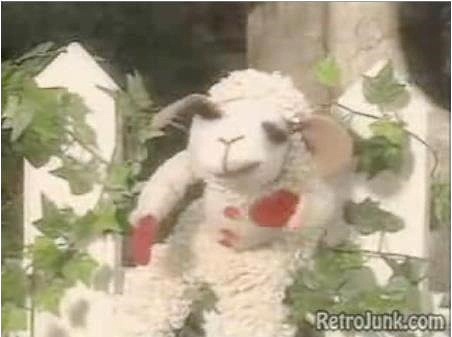 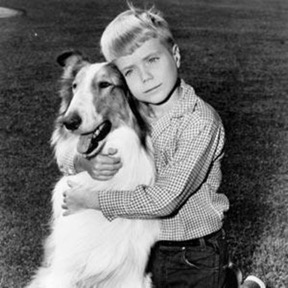 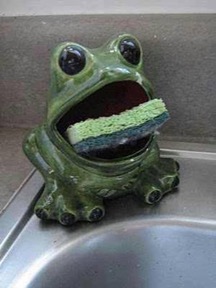 (12) Did you have one of these in your kitchen?

(13) Did you, or anyone you know, ever take this class in school? 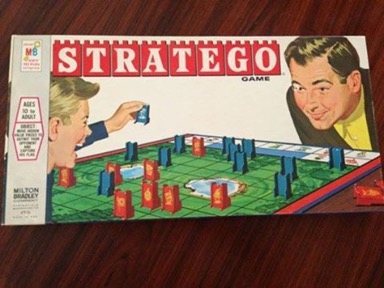 (19) Was there ever a time in your life when this was the only way to dry your laundry? 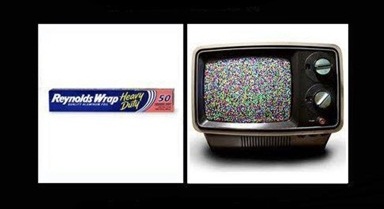 (20) What’s the connection between these two objects? 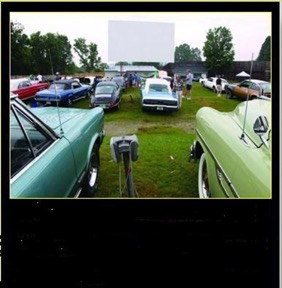 (21) Does this bring back memories?

(23) Was this ever the only type of phone in your home?

There’s no formal “grading” but if you answered Yes or correctly identified most of these you were definitely born in the 1940s or 1950s. If you are younger but still got all the “do you know what this is” and usage questions correct, then you are a serious student of things vintage and retro!

For younger and/or puzzled readers, here’s your FYI:

(1) Pan of JiffyPop popcorn, looking like it’s just about ready. You had to listen and sniff attentively to make sure you took it off the stove just as the popping stopped but before the popcorn began to scorch.

(2) The only way to release the cubes from these aluminum ice cube trays was to pull the lever up. And yes, that metal lever was really cold, so if you were smart you’d use a potholder to grab it.

(3) Placing the pen inside one of the holes in the music cassette tape was the fastest way to tighten or rewind it if it had loosened up too much to properly ‘seat’ in the player (or if you over-rewound it.)

(5) Roll of capgun “shots”. The paper strip was threaded through a toy gun. Each black dot is a small enough portion of explosive that produced a small bang and struck-match smell when the gun’s metal hammer struck it. A roll of fifty caps cost about five cents.

(6) Speakers on poles at a drive-in movie. You parked next to it and hung the speaker on the inside of one of the front windows.

(8) Spill the jacks onto the floor. Toss the ball upwards with one hand and, with the same hand only, grab as many jacks as you can before the ball bounces a second time. Think it’s easy? You also have to grab the ball as well, in the same hand, before it hits the floor a second time. How’s that hand-eye coordination doing? 😉

(9) Lamb Chop, the hand puppet who was one of the “stars” of the Shari Lewis kids tv show.

(15) Butter Mints…which believe it or not are still being made today by the same company (Richardson’s) and amazingly, still in the USA. They do actually have some butter in them although it’s so little that it doesn’t even register on the nutritional info label.

(20) This is another “still works even today” oldie: Aluminum foil was used to either improve the reception of a ‘rabbit ears antenna’ tv set, or even make a replacement antenna from scratch.

(23) This wasn’t the only rotary phone that Baby Boomers will remember, because the first “Princess” phone which debuted in 1959 had a rotary dial also. In addition to the new shape, there was a backlight behind the dial so that it lit up as soon as you lifted the receiver. I nagged my parents unmercifully for one for three years and then nearly drove myself to distraction trying to decide between a pink, a light blue, or a turquoise one when they finally agreed. (I opted for turquoise.)  In the mid 1960s they introduced a similar phone called the Trimline which had the dial in the handset rather than the base portion, but by then “touch tone dialing” was the new fad and most phone models switched away from rotary.

10 comments for “A Quiz You May Ace (or not, depending upon how old you are)”